Finnish people are so shy.

Finding an outgoing Finn is as easy as fitting a square block to a round hole.

You might have heard all of these (and even more!) stereotypical sayings about us Finns, and thus are under the assumption that we are introverted, serious and, in general, don’t really like about people. We know, we have heard it all when traveling abroad. People seem to think us Finns like to crouch alone in a corner and don’t really care about having other people around us.

Much has been written about the Finnish women characteristics. A lot of scientific papers, publications in the press, and works of art are devoted to this topic. On the Internet, you can easily find information about how Finns differ from non-Finns. But it is worth taking a closer look at such generalizations, as many exceptions to the rules immediately arise, and then there are scientists with their research and boring numbers. So what is it really – the Finnish national character, and is it there at all?

Modern research by sociologists, psychologists, and geneticists indicates that national character or the so-called national mentality is not a scientific, conventional concept.

Through DNA analysis or through opinion polls, it is impossible to determine nationality and identify any national traits. On the contrary, scientific research shows every time that people of the same nationality, the same sex, and the same age can hold completely different views and have different temperaments. It’s the same story with the Finnish women. 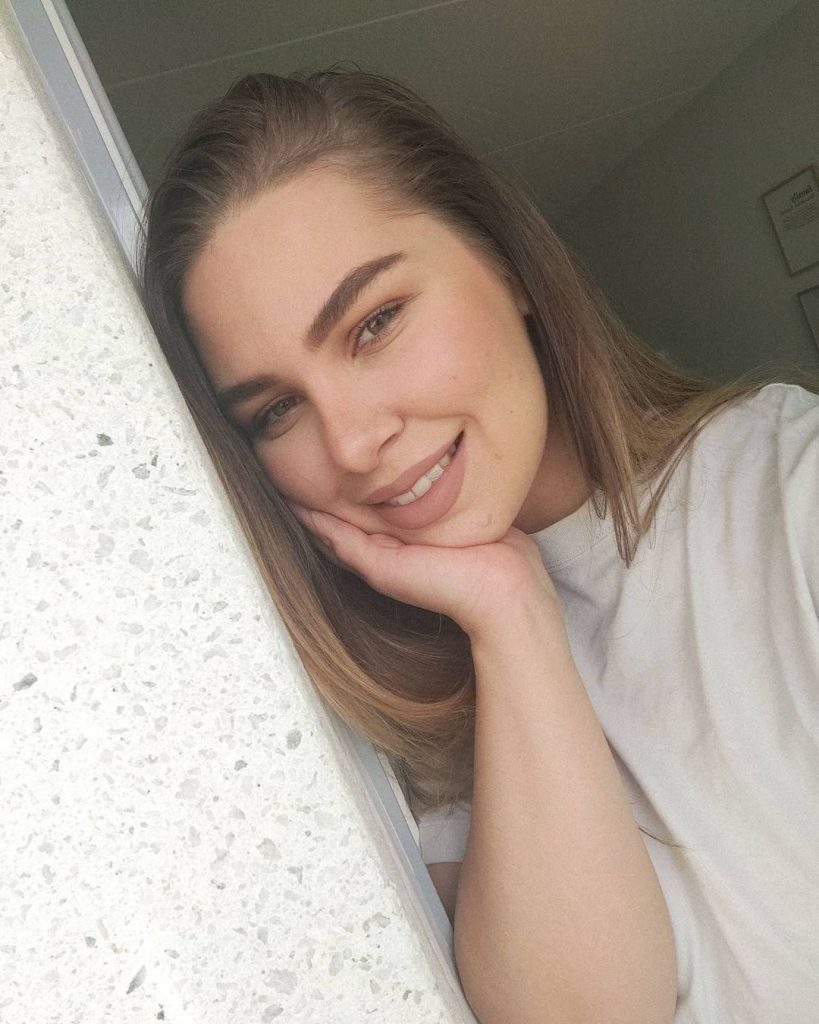 Local ladies aren’t shy introverts, preferring to sit at home rather than go for a date. On the contrary, Finnish girls are open to dating foreigners. It wouldn’t be a problem for them to meet their pen friend in the airport and devote some free hours to him.

Finnish women are constantly discussing and hotly arguing about something: government policy, migrants, the use of vehicles, religion, health care, the economy, social protection – there was no consensus on all these issues in Finland. Local ladies try to find the truth.

This is not exactly true. Or it might be, in some cases, but with most Finnish people you’ll do just fine if you bare in mind a couple of things about the ways we interact with other people. So here’s a small step-by-step guide on communicating with Finnish people.

1. Learn to accept quiet moments in a conversation.

In Finland they are totally okay and normal. You don’t have to come up with irrelevant stuff to talk about when there’s nothing important to say. Isn’t it wonderful?  Some love small talk, we love less talk. We actually think it is a good sign when in a new relationship you feel comfortable not speaking to each other. True story.

All in all, us Finns have a weird sense of humor. We love sarcasm and dry jokes. Your situation might get tricky only when you take a Finn’s statement literally (we usually give it to you with a straight face), and only after several minutes start to wonder, whether it was a joke or not. This is a thing you simply must learn to embrace.

3. Be prepared for becoming a joke without even noticing it.

The next difficult step is to figure out whether or not you are the joke. When talking to a Finn you might find the person you are having a conversation with grinning funnily by themselves. When asking what’s the problem, they’ll just give a casual shrug and be like nothing’s happened. That’s when you know you have just become the joke – without even knowing why. But don’t get offended by this, since this is actually one of the biggest signs of friendship there is in Finland!

4. Be aware that Finns are able to communicate in multiple different situations with one word only.

This is a true Finnish classic. Why speak with complexe sentences when you can deal with everything with just one word? Saying “niin” or “no niin” with different kinds of tone, strength and volume in your voice and expressions on your face can be a relevant answer to dozens of different situations.

5. Be like a Finn – don’t take yourself too seriously.

Last but not least – be able to laugh at yourself – we like it. For example, we are fully aware of the picture people have of us around the world (and we know they might even overstate that picture a bit when it comes to us being unsocial hermits and stuff). But still we like to throw gasoline to the fire by cultivating blog posts like this one to keep the stereotypes up. Because, why not? It’s a lot of fun laughing at ourselves. Life shouldn’t be taken too seriously, even though we might seem like we’re super serious. Dig a little deeper and you’ll see there’s a lot more to us Finns than you might have expected in the first place!

A 30-year-old adventuring mother and nature lover, who’s been around the world with her husband and is now set to explore her beloved home country Finland. Loves the silence of the woods, skinny dipping in lakes, staying up too late in the summer nights and teaching her son to respect and love the nature around us. And of course traveling, telling stories and photography. 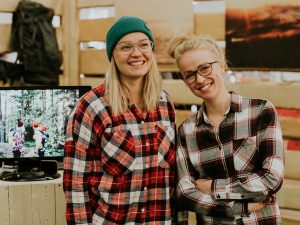